For months Minecrafters around the world have been anxiously awaiting the release of Minecraft 1.19 The Wild Update. And guess what, . . . it’s finally here! Today, Minecraft’s very own Mojang Studios pushed live the Minecraft 1.19 update, and the team at PlanetNode is ready to tell you all about it. From what’s included in the update to what devices will happily receive it.

What’s Included In The Release?

Just two days before the June 7th release of Minecraft 1.19 The Wild Update, Minecrafters were delighted at the release of an awesome one-minute trailer showcasing some of Minecraft 1.19’s most anticipated updates. And of course, there’s no way we would tell you about the new Minecraft trailer without giving you the ability to experience it in at all its glory for yourself.

Minecraft 1.19 is delivering a whole host of new features, adventures, and add-ons. From a new enemy called Warden to unbelievable swamps, Minecraft has really outdone themselves. And yes, they’ve even added a little bit more horror.

Confirmed features will include:

What Kind Of Server Is Recommended?

What Kind Of Devices Will Receive It?

Minecraft didn’t really expand its platform base with the new update. This is great news for Minecrafters! Because it means that all of the following devices will still be able to get the Minecraft 1.19 update:

Furthermore, all Minecraft Windows players can as of now enjoy both the Minecraft Java and Bedrock editions for free. 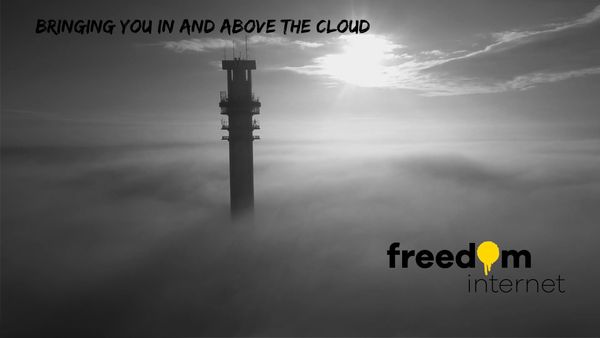